Abuse will most likely continue unless a report is made.

Child sexual abuse happens in all racial, religious, and ethnic groups, and at all socioeconomic levels. The Children’s Advocacy Center of Southwest Michigan serves children from all school districts in the county. No group is immune from sexual abuse; the offender can be a person in any occupation or profession. 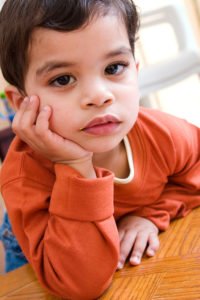 Less than 5% of reported abuse cases are hoaxes even though the reporting rate is increasing in many parts of the country.

Child sexual abuse is more frequent within families than outside families. Boys are more reluctant to tell about a sexual abuse experience. Disabled children are especially at risk of sexual abuse, especially from people they already know.

But the victim is NEVER at fault! The offender bears the entire responsibility for the molestation, whatever form it takes.

Child sexual abuse is illegal regardless of whether the child consents or not. Consent is not an excuse.  A child is not legally able to consent.

Time matters. The quicker the abuse is discovered and dealt with, the less damage to the victim.